My friend’s family made the best homemade Pho EVER! Seriously, it was pretty amazing. I decided to try my hand at Instant Pot Pho and while it will never compare to the Pho their family made, this one is pretty damn good as well. 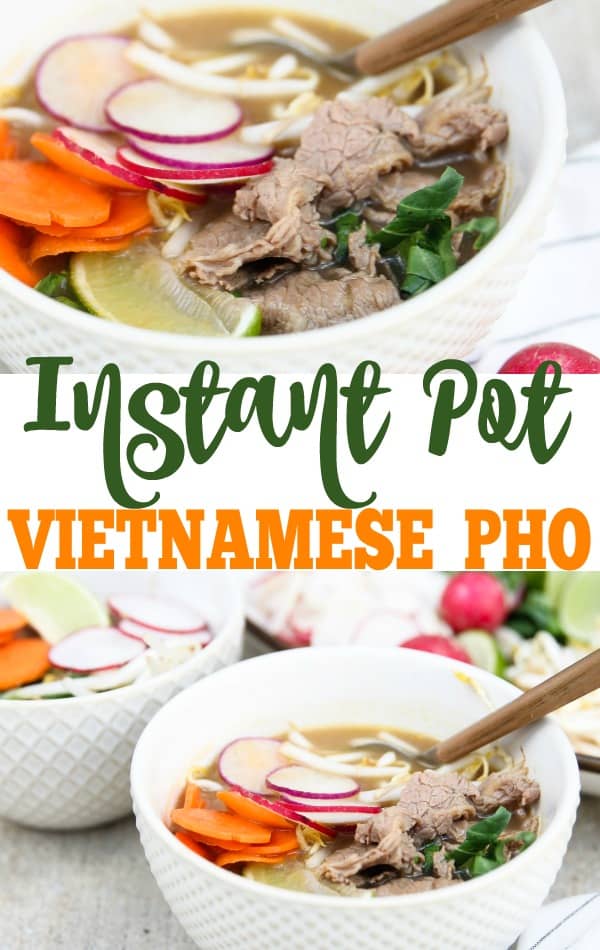 This dish isn’t the fastest cooking recipe but it’s so worth the effort and time it takes.

This is a great dish to make on a rainy day or anytime you just want to warm up with a nice bowl of soup.

First things first, grab all of your ingredients.

Here’s what you are going to need:

Can you freeze the broth?

Yes! Feel free to make a large batch of the broth in advance. However, I do suggest that you use the broth within 3 months. Sometimes, I’ll make a few batches at once, that way I have plenty for the next couple of months.

What type of meat do you prefer?

Typically, people use a Ribeye but it can be expensive. I use skirt steak as it’s nice and thin, less fat and it’s super affordable! I also like that skirt steak really takes on the flavor of the pho broth really well.

How long to slow cook for?

It’s really going to depend on how thick you cut the meat. I like to slice it very thin, this speeds up the process and I often only need to slow cook for a very short amount of time.

1. Add the oil to your Instant Pot and turn on to “saute”. Once the pot is warm, add the onion and apple (both cut-side down), ginger, cardamom, cinnamon stick, star anise, and cloves. Sautee the food until slightly charred, approximately 4 minutes.

2. Turn off the Instant Pot. Without removing anything, add the beef bone broth, chicken stock, fish sauce, sugar, and salt. Place the lid on the Instant Pot and select Soup/Broth for 20 minutes.

3. While the broth is cooking, prep your toppings.

5. Using a slotted spoon remove everything from the pot except for the Pho broth. Once everything is removed, put the philly sliced steak into the Pho broth to cook. Stir the steak slices while in the broth. The philly sliced steak needs to be thin to completely cook. If you have thicker steak slices, simple turn on the slow cook setting on the Instant Pot and let the broth cook the meat until it is done (depending on the thickness of your slices).

6. Put your toppings in a bowl and top with the Pho broth and steak. Squeeze a little lime on top. Enjoy!

Rice Noodles (cooked according to directions)

Lime cut into wedges (to squeeze on top) 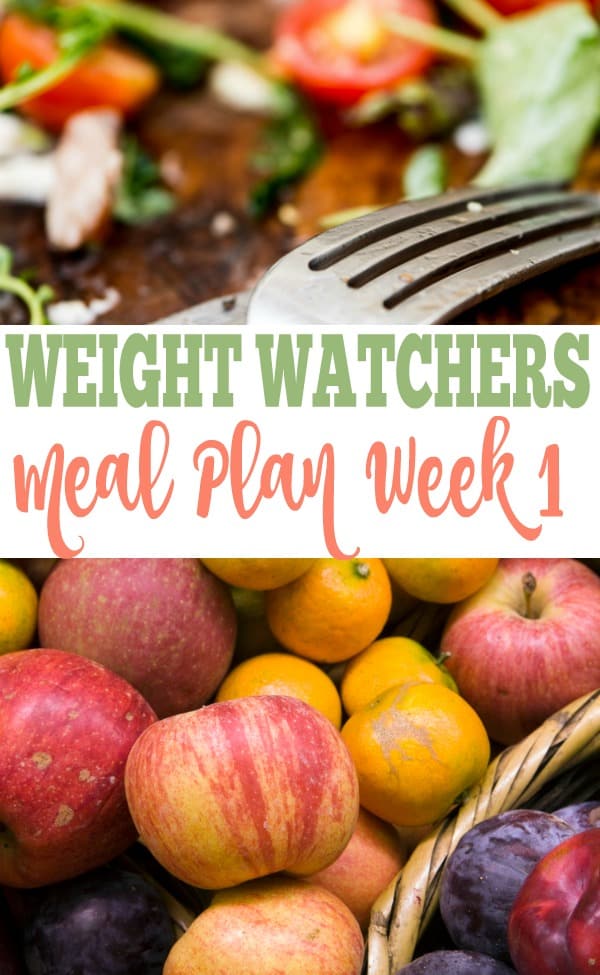 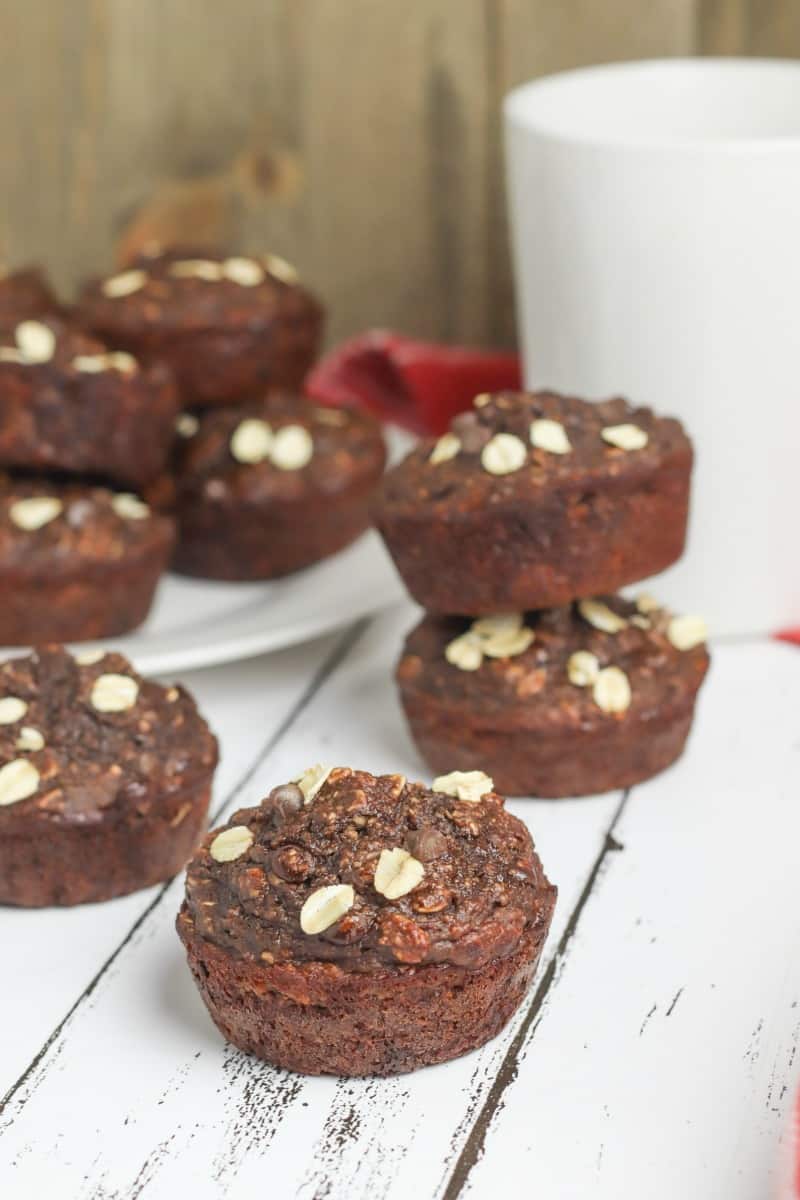